The Land Rover Discovery Sport was launched in 2015 as a replacement for the Freelander. Its successor was designed to mix things up a bit, blending fashion and practicality with a pinch of style borrowed from the trendy Range Rover Evoque – and with the option of seven seats across the entire range. A facelift introduced significant updates inside and out, with new mild-hybrid tech, a new platform, updated technology, plus a plug-in hybrid for the first time.

A change of name always threatens to upset the apple cart, but the Discovery Sport has found plenty of fans, who’ve been taken with its looks, impressive off-road ability and sharp on-road handling. 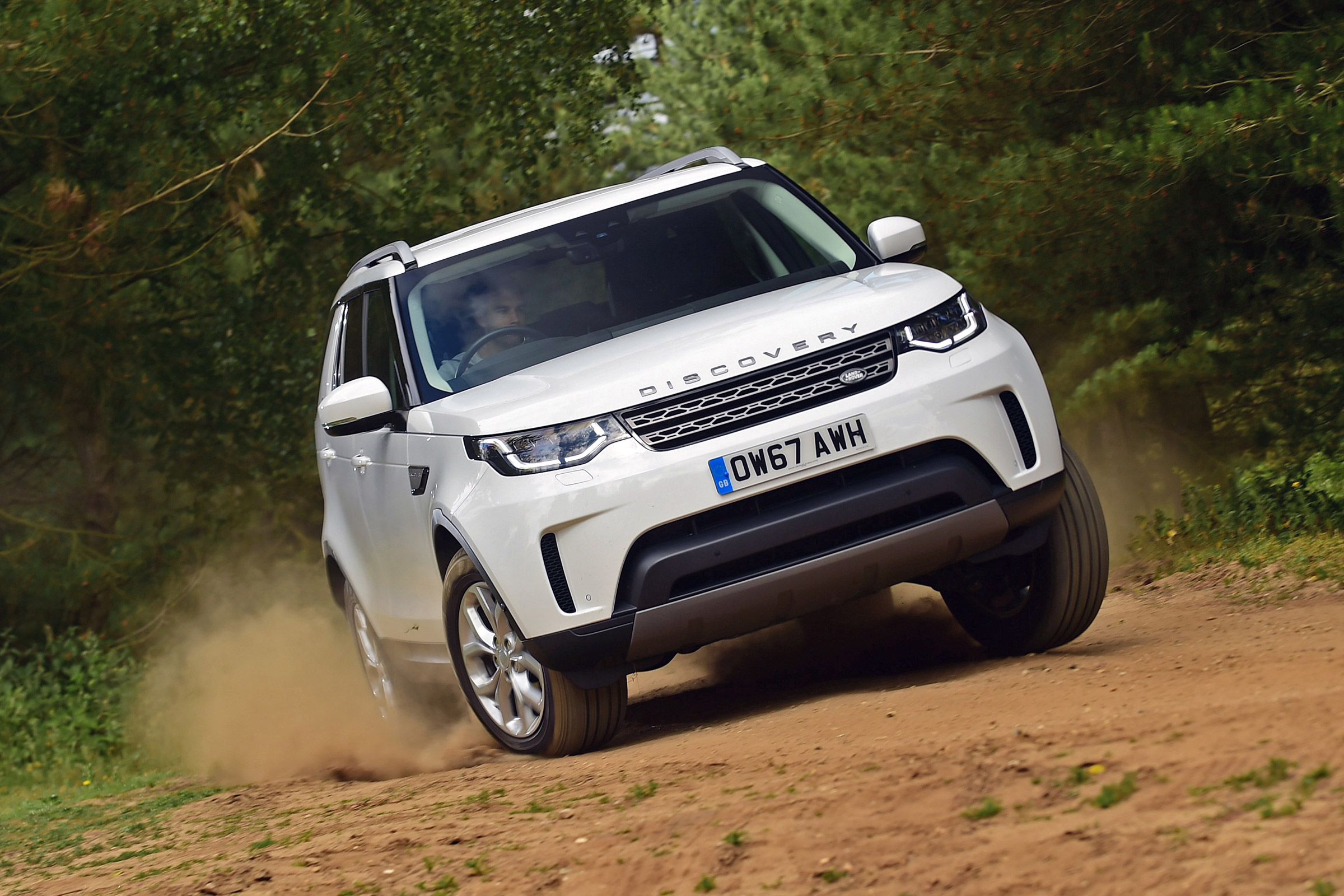 There’s no shortage of rivals for the Discovery Sport, with the Mercedes GLC, BMW X3, and Audi Q5 all vying for attention, while models such as the Lexus NX and Volvo XC60 give buyers more choice at a similar price. One of the Sport’s biggest selling points is its impressive interior and refinement, which was improved markedly in 2019. If you’re on a budget, alternatives like the Skoda Kodiaq, Kia Sorento, SEAT Tarraco and Hyundai Santa Fe can offer a seven-seat SUV with a lower starting price.

To keep it competitive, the 2019 facelift was much more comprehensive than a mere set of new bumpers and alloy wheels. As well as subtle design changes, there were bigger changes underneath, allowing plug-in hybrid and mild-hybrid powertrains to be fitted. The latter is fitted in all but the entry-level diesel, saving fuel by recuperating energy and giving the engine a helping hand to improve its efficiency.

Practicality, as ever with Land Rover, is a top priority with the Discovery Sport. You have the option of adding another pair of rear seats to bring the total to seven. They can be folded away into the boot floor, which frees up 754 litres of luggage space. As with most seven-seat vehicles, the third row of seats can be used by adults for short trips, but are best saved for children because there’s not much room for knees and feet. Fold away all five rear seats and there’s a huge 1,794 litres of space.

There’s only one diesel engine available: a 2.0-litre with two different power ratings of 161bhp or 201bhp. The entry-level D165 engine is available with front-wheel drive and a manual gearbox, or with an auto and four-wheel drive. The less powerful version has the lowest CO2 emissions of the range but still sits in the highest Benefit-in-Kind (BiK) bracket. Economy of around 41-44mpg means refills should be relatively few and far between, and road tax is cheap – as long as your Sport costs less than £40,000.

From the D200 spec upwards, four-wheel drive, an automatic gearbox and mild-hybrid tech are standard. Even with a higher power output of 201bhp, running costs shouldn’t burn too big a hole in your pocket if you're a private buyer, with fuel economy of around 41mpg with five seats.

If you’d rather go for a petrol Discovery Sport, there’s also a 2.0-litre turbocharged engine, with 197, 246bhp or 286bhp - the latter being exclusive to the Discovery Sport Black model.

The plug-in hybrid should give the Discovery Sport newfound appeal for business customers because its 44g/km CO2 emissions results in a low BiK rating. Thanks to its electric motor, it can officially manage over 30 miles of range without using any petrol.

There’s no shortage of equipment on any Discovery Sport, with standard kit such as part-leather and heated seats, cruise control and a heated windscreen for icy winter mornings. There’s also a good helping of modern infotainment technology, too, with Bluetooth, DAB radio and a 10-speaker stereo controlled from the intuitive Touch Pro touchscreen.

The Discovery Sport is very safe, with Euro NCAP giving it the full five stars following crash tests. That’s thanks in part to lane-departure warning and autonomous emergency braking (AEB) systems, plus a full complement of airbags and anti-skid electronics. The standard four-wheel-drive boosts drivability in poor driving conditions, too.

The Discovery Sport finished 76th in our 2019 owner satisfaction survey of cars currently on sale in the UK. It didn’t feature in our 2020 survey, but Land Rover did feature in the Driver Power brand survey, where it came a disappointing 25th out of 30 manufacturers.

Overall, the Land Rover Discovery Sport is a fine choice. It looks great and has masses of appeal for families, who are likely to choose it over an MPV, even with so many great rivals out there. It's more fun to drive than a Volvo XC60 and better off-road than a BMW X3.

The best 7-seater cars carry around large families in comfort, and they needn't break the bank despite their load capacity. We have picked out the bes…
Best tow cars
Best cars

Choosing the best tow car can be tricky, so read our rundown of 10 great models. We’ve selected a range of cars with excellent towing credentials to s…
Updated Peugeot 5008 starts at £29,585
Peugeot 5008 SUV

“Dear Carbuyer, I need a car that is spacious and practical enough for my dogs. What do you recommend for £17,000”
Land Rover Discovery Sport and Range Rover Evoque PHEVs launched
Land Rover

“Dear Carbuyer, I’m after a medium-size 4x4 SUV and I’d like something a bit different. What can you recommend for around £25,000?“
Best cars for winter
Best cars

The new Volvo XC90 fought off strong opposition to be named Car of the Year and Best Large SUV.